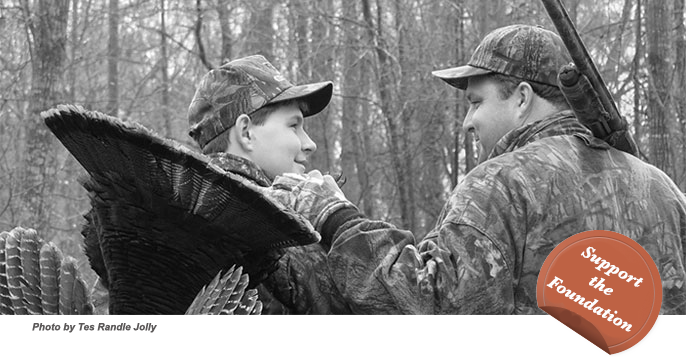 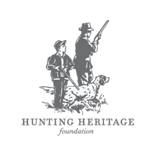 The small, leather-covered, wooden strongbox, hidden in the bottom of a family-heirloom cedar chest, had escaped my attention until now. The finely-crafted, but time-worn box measures 10 inches wide by 5 ½ inches deep by 4 ½ inches high. The key is carefully tied with a strip of cloth to the brass handle in the middle of the curved top. Covered by layers of old cotton patchwork quilts, the little box has been safely tucked away like a time capsule. The contents offer a particularly interesting glimpse of the past.
Among the old tin-type photographs and papers important to my ancestors for mostly unknown reasons, there are two bills listing several months’ worth of purchases at a mercantile store. Both are on the account of J. M. Ladd, my great, great grandfather.
The bill from the year 1857 lists purchases from J. B. Powell & Co. beginning in the month of July. The 1860 bill tallies items bought from Powell & Howard for a full calendar year from January through December. One can only assume that the intervening years must have been similar and that sometime in between, the proprietor, Mr. Powell acquired a business partner by the name of Howard.
Both documents are written in quill and ink in the flowing handwriting of the day. The ordinary way of doing business in this bygone era is reflected in the purchases recorded by the storekeeper over the months, then tallied up and paid by the customer in total at the end of the period.
Indeed the “jot-em-down” store credit was the 1800’s version of our plastic cards—just a lot less structured, and more trusting of the customer.
The items purchased of Mr. Howard by my relative are quite revealing. Apparently Great- Great-Granddaddy Ladd had somewhat of an affinity for tobacco and whiskey, because there are several purchases of these items. The various and sundry purchases included everyday items such as a pocket knife, a handkerchief, a comb, coat buttons, a necktie, starch, shoes, nails, fabric, and cinnamon. The most unusual purchase was a vial of laudanum and a bottle of cologne, both on the same day. Laudanum, a powerful opiate, could be simply bought across the counter in the days before narcotics laws.
However, the purchases that caught my eye most were for shot and powder. On November 27, 1857 the account lists, “powder 35 cents and small shot 85 cents”. By way of comparison, 2 pairs of shoes purchased along about then cost $1.25.
Again, on November 6th of 1860, “powder and lt. shot” appeared on the documents, this time for the combined price of 63 cents. On the same day, “H. shot” (presumably heavy shot) was purchased for $1.30.
Bear in mind, this took place long before there were widely-established hunting seasons or game laws of any kind. Folks could just go out and shoot as many of any wild bird or animal as they wanted whenever the notion struck them. The idea that government should in any way regulate such matters was only beginning to occur to anybody in a position to do anything about it.
Yet the purchases of powder and shot took place in November. Was this a reflection of a custom formed in part by the cultural learning over time of the most desirable months to hunt in our part of the world? Perhaps the timing was driven of necessity or opportunity, with the work of laying-by crops done until the next year’s spring planting once again demanded time and attention.
At any rate, it is abundantly clear, at least in the case of my anecdotal ancestor, what he was doing in November and December. And an examination of old hunting literature reveals a like pattern for many, if not most, hunters.
Although there are now biological arguments for hunting at one time of the year and not another, wildlife science had not yet emerged as a discipline, and would not for another three-quarters-of-a-century or so. Most probably, custom and practice turned into tradition, which eventually became formalized as public policy in the form of hunting seasons and related regulations.
Sometimes people forget that hunting seasons are the product of many decades of cumulative public sentiment combined with sound science.
An examination of available historical documents reveals that the Alabama Legislature set the first closed season on hunting certain wildlife, only in Mobile, Baldwin, and Washington Counties, in 1854. These laws applied to deer, quail, turkey, poule d’eaux, and other game birds in these 3 counties only. A general law forbidding stream poisoning to take fish was passed in 1856. In 1861, the year Alabama withdrew from the Union and joined the Confederacy, an Act was passed levying a $100 fine on the illegal use of nets and seines within ¼ mile of where streams fed into the Tennessee River. Lauderdale County was excepted from the Act.
Public sentiment alone drove these season dates and prohibitions. Wildlife science did not exist, and there was no Department of Conservation or other state agency charged with management and protection of wildlife.
According to History of Conservation in Alabama, “Local laws were tried during this period to preserve the State’s wildlife, waters, and forests. The hunting and fishing laws varied from county to county. Considerable confusion, conflict, and inconsistency in conservation laws resulted. Many wanted to take game and fish at will and resented restrictions.”
The Alabama Legislature eventually came to extricate itself from the political nightmare of setting seasons and limits by statute, and created the Department of Conservation and Natural Resources to deal with such matters.